The Tennessee Football Coaches Association (TnFCA) is pleased to announce their fourth Hall of Fame class which is a five member group that will be inducted in a ceremony during the TSSAA state championship weekend.

The Hall of Fame induction ceremony will take place on Saturday, December 2 at the Life Church in Cookeville, Tennessee.

The Life Church and the TnFCA will present the Hall of Fame breakfast at 9 am and the induction ceremony will follow starting at 9:30.

This distinguished  group of Hall of Fame coaches have combined to have an overall record of  1,152-406 and

their teams combined to make the TSSAA  state playoffs 113  times and won 28 state titles in five different classifications during their phenomenal coaching  careers.

“Now in our fourth year of selecting members to our Hall of Fame, the TnFCA board of directors is extremely pleased to announce our 2017 Hall of Fame inductees,” TNFCA President Thomas McDaniel said.

“These five legends of Tennessee football epitomize not only successfully coaching, but more importantly integrity, leadership and  mentoring to countless young men through this great game.”

Included below is a closer look at the five coaches accomplishments. 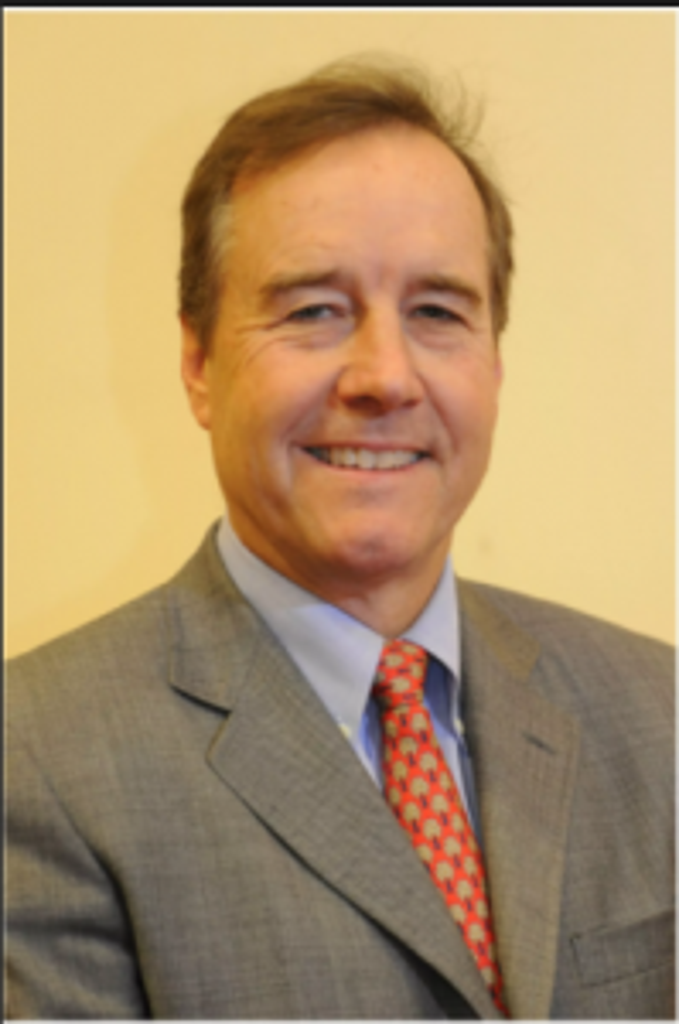 *Enters his 13th year as the head coach at Ensworth as he started the football program in 2004.

*Teams have made 18 Playoff Appearances under Bowers (eight at MBA, 10 at Ensworth) and he has a 31-11 record in playoffs

*Teams have won 10 or more games in a season, 11 times in his career, five times at MBA, six at Ensworth 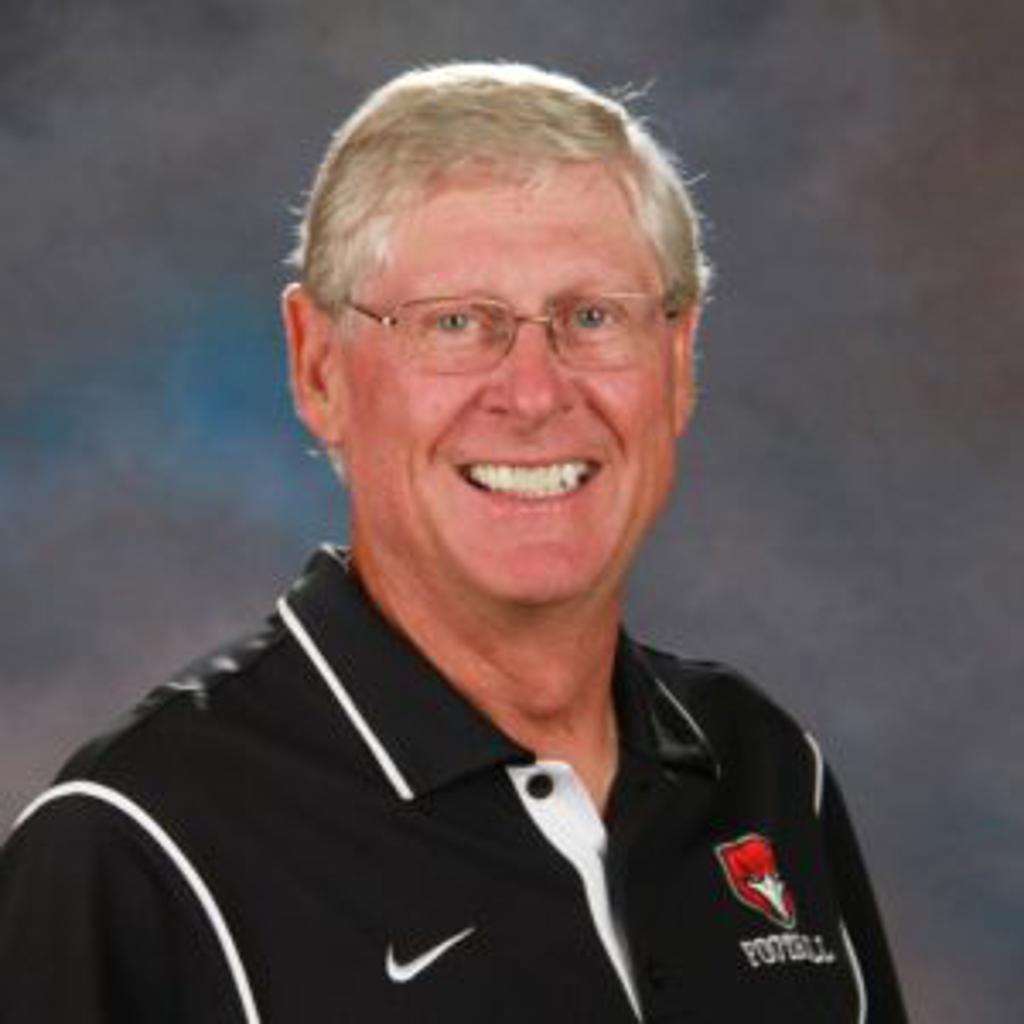 *Enters his fifth season at Stewarts Creek, where he started the football program back in 2013 and led the Red Hawks to back to back winning records and their first playoff appearance in 2016. 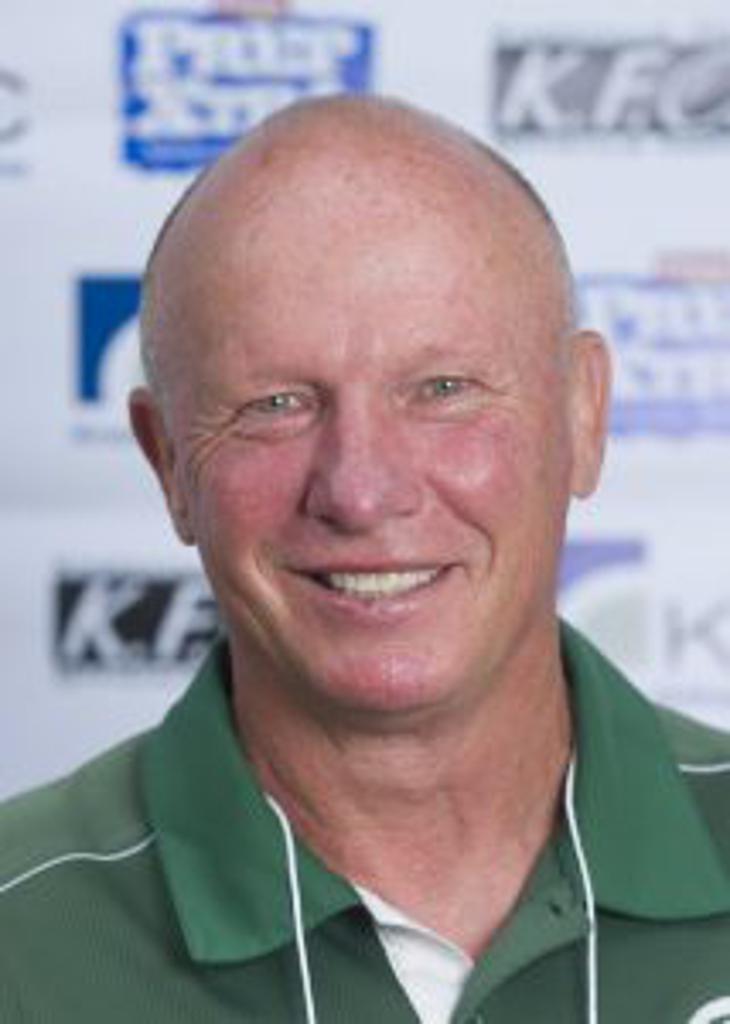 *Coach Meske is the longest tenured coach in the Volunteer state as he will start his 33rd year at Knoxville Webb in 2017. 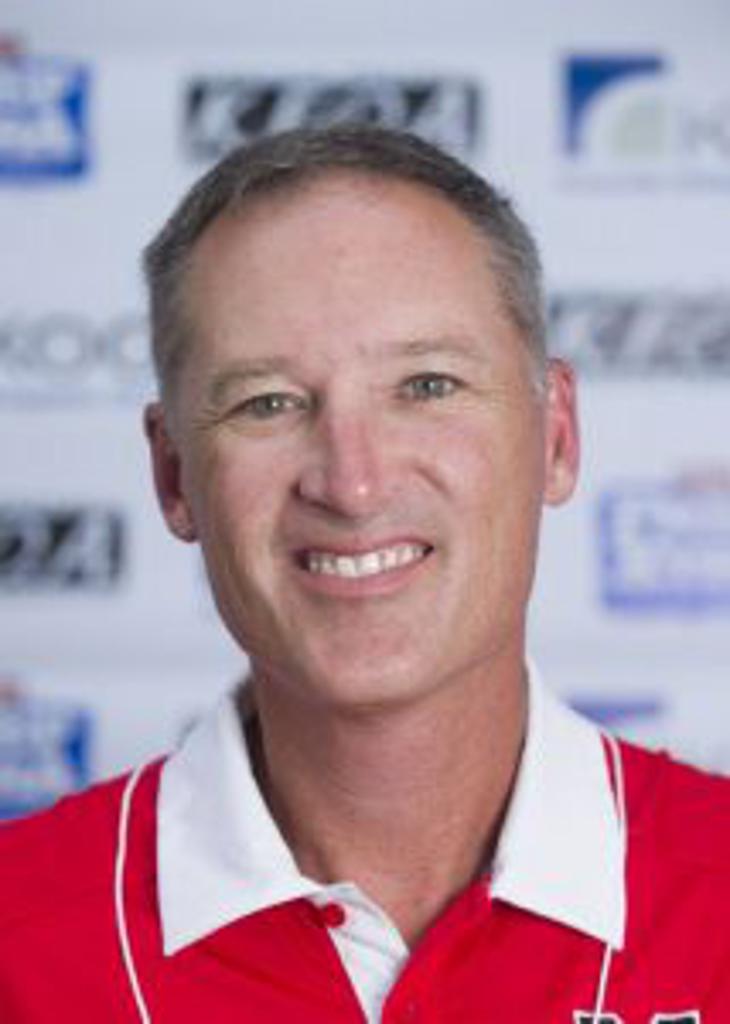 *Maryville made 18 Playoff appearances under Quarles and he had an 80-7 (.919%) Playoff Record 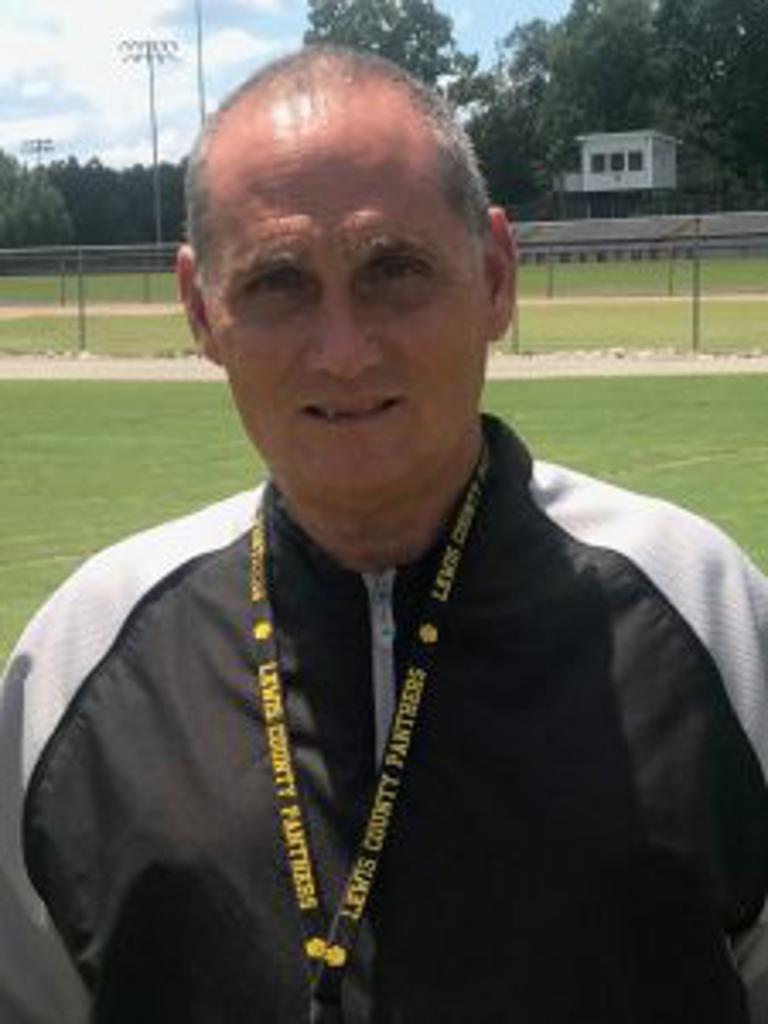 *2017 will mark the 30th season for Sharp patrolling the Lewis County sidelines, which is the third current longest tenured in the state behind David Meske (33 years at Knox. Webb) and Jeff Porter (31 years at White House) 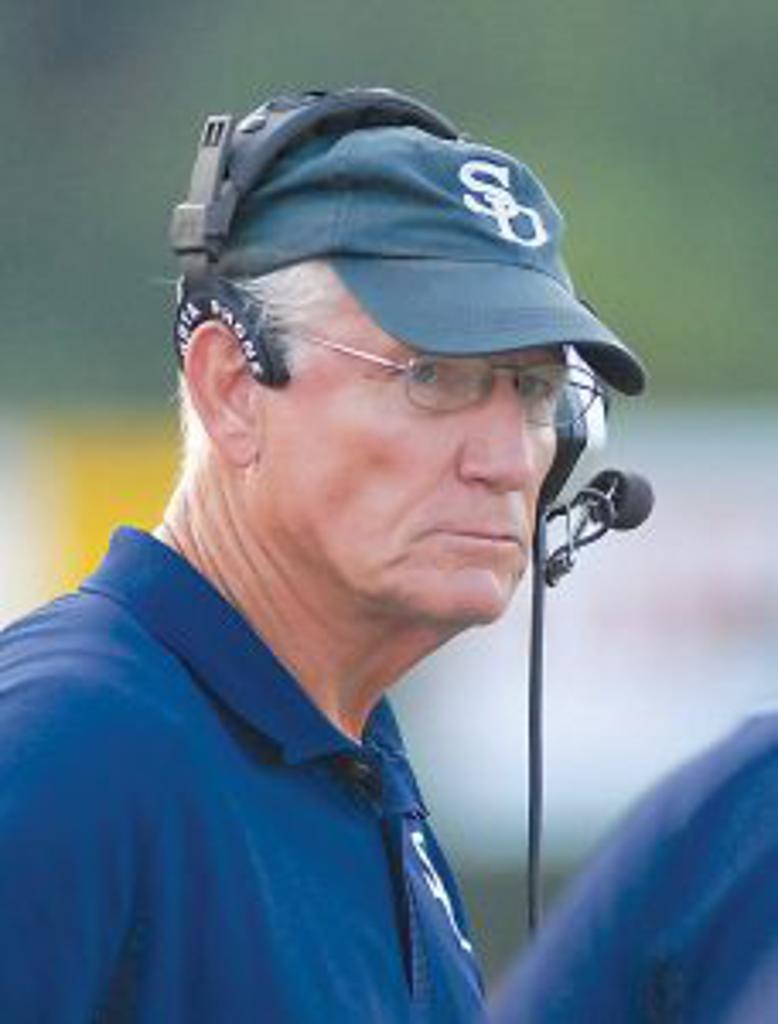